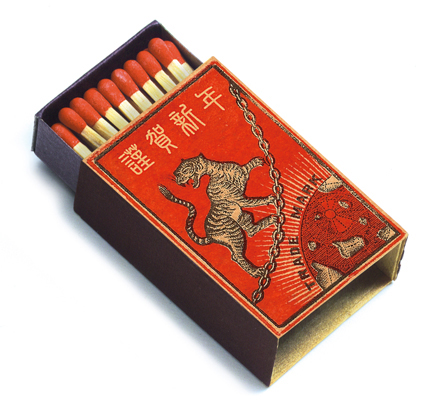 We started this year in the city by the bay, San Francisco, with family & friends having some wonderful temaki sushi (make it yourself sushi) and other great food prepared by Madam Wife with a bit of help from the granddaughter. We even managed to have our "toshikoshi" soba ("end the old year and enter the new year soba noodles"). 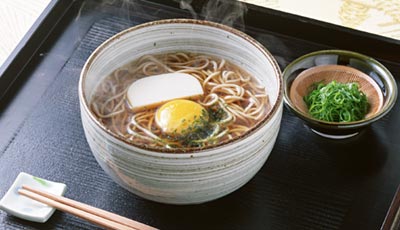 We didn't have our Otoso Sake yet though. Actually, we've never had Otoso at Oshogatsu (New Year), but perhaps this is a good year to start a new tradition.

Otoso is sake that has been seasoned with a few different spices. It's traditionally drunk on New Year Day to ward off sickness for the entire year ahead and to wish for a long happy life.

The tradition of Otoso originally came from China, and the mixture consists of sake and eight herbs & spices including cinnamon, rhubarb and Japanese pepper, and a few not commonly seen in the west, like Heihi (cassis bark) and kikyou (balloon flower). The spice mixture is steeped in sake and mirin (a type of sweetened sake).


It's usually drunk in order starting from the youngest family member to the oldest so that the older folks can share in the joy of the youth of the younger members.

It's poured from a pot resembling a tea pot rather than the traditional sake pitchers. 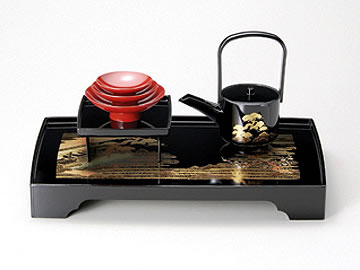 It is drunk using a special set of three different sizes of sake cups: small, medium and large, called sakazuki.

So, have your Otoso, eat your soba, and may you have a wonderful & most prosperous year of the Tiger - 2010!