Get away from the tourists - head for Asagaya

Most tourists to Tokyo hit the high spots of Asakusa, Ginza, Tokyo Tower, and see the Imperial Palace grounds.

If you want to leave the tourist spots behind and get a taste of the real Tokyo though head for Asagaya in Suginami Ward on the northwest side of the city. Asagaya Station can be reached on the Chuo Line which runs from Tokyo Station with stops along the way in major stations like Shinjuku. If you prefer the subway take the Marunouchi Line to Minami Asagaya. It's a short walk from there to Asagaya Station.

Take time to wander the back streets of this area where you'll find a plethora of small shops, mainly eating and drinking establishments, with a few other merchants in between. Some of the drinking and dining shops are only open at night, but there are enough open during the day to keep it interesting. 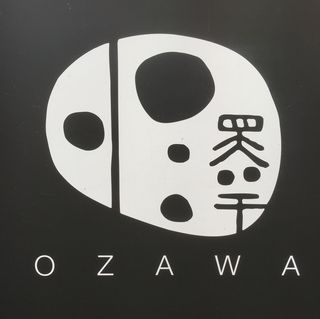 If you feel like having Chinese food one of the most popular places is Ozawa. (ADDRESS: Asagaya 3-32-1, Suginami Ku, Tokyo.  Tel: 03-3391-4138 for reservations.)They serve lunch and dinner, but lunch is a more limited menu and the last order is at 14:00. Today's lunch specials included TanTanMen, which looked to me like Singapore laksa, but wasn't as spicy nor as rich as the Singapore version. Another lunch set menu special was subuta (sweet and sour pork), which also included a very large deep fried shrimp bathed in mayonnaise. 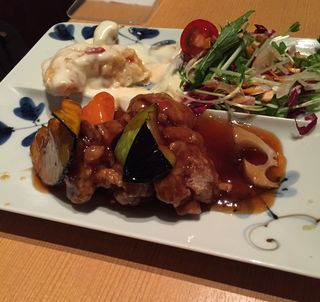 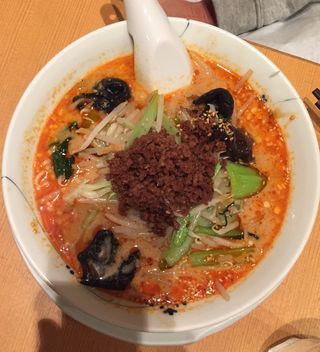 If you want western, Japanese, Thai, or pretty much any other sort of food you'll be able to find it without too much trouble. There are also several places selling ready to go/eat items, but it's usually not for consuming as you walk; it's for taking home (or back to your hotel) to eat there. Most Japanese don't eat as they're walking along the street.

Asagaya is also home to the annual Asagaya Jazz Streets festival which will be held the weekend of October 25/26 this year (2014). Jazz musicians play in various small clubs in the area and there are usually a few street performances in the Shopping Arcade.

The Shopping Arcade has dozens of stores selling most anything you could want and if nothing there strikes your fancy head across the street to the arcade underneath Asagaya Station. 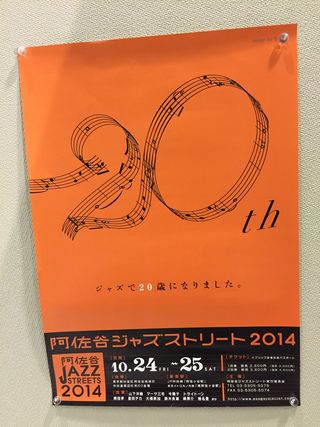 Posted at 05:44 PM in About Tokyo, Food and Drink, Travel | Permalink