An old friend in Tokyo once told me that he is convinced the brains of Japanese are reversed compared to westerners' brains. Thus, the propensity to stand on the left and walk on the right of escalators (except in Osaka where the opposite is true, but Osaka is trying to change it); drive on the left side of the road; read Kanji from right to left (these days though, most is written left to right); pull doors to exit rather than push (fire safety hazard?); and generally walk on the left side of the sidewalk (unless using a smartphone, then like people everywhere they just wander all over the place). 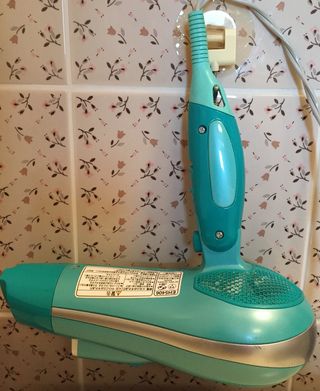 Reversed brains or is it just because I'm left handed and she is right handed.

In an article published in the New York times on Aug. 8, 2000 citing research carried out in the USA, Japan, China, and Korea  researchers determined that Easterners  think more holistically and pay more attention to context and relationship. They rely more on experience-based knowledge rather than abstract logic. They also come across as having more tolerance for contradiction.  The study decided that Westerners think more analytically. Westerners tend to rely more on formal logic.

See the full article at this link. It's an interesting read.

For other articles about Japan see the related posts below.